Have an event we should know about? Please Contact Us

Friends of Brothers are heading to Maplewoodstock this summer 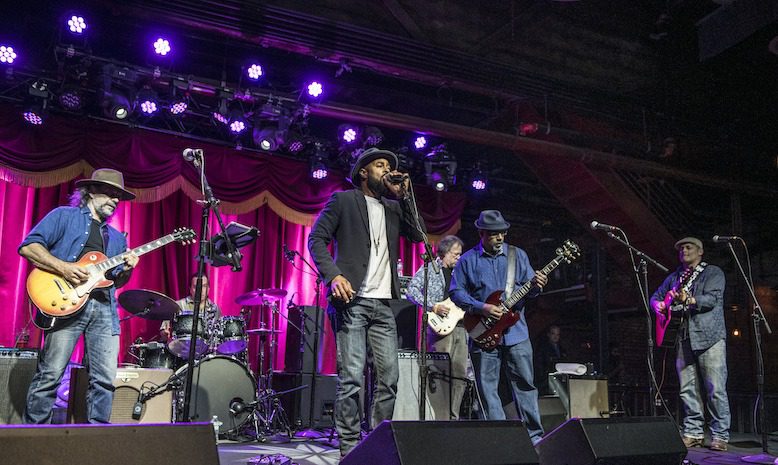 When & Where: July 9–10; Memorial Park, Maplewood
The Scoop: In 2004, a group of bands from the Maplewood/South Orange area were looking for somewhere to play. Inspired by 1969’s famed Woodstock, they decided to put on their own all-day concert in Maplewood’s Memorial Park and dubbed it Maplewoodstock. Little did the founding members realize they were launching an event that would become an annual Essex County fixture.
Who’s Playing: Funk Yeah, a band of alumni from groups Tower of Power, Blood Sweat and Tears, Toto, Aaron Neville, and more; Friends of the Brothers, who celebrate the music of the Allman Brothers Band; New Orleans-based instrumental ensemble Galactic.
Pro Tips: Many attendees watch the music from a hill overlooking the stage, allowing good sightlines for all. Others like to stand down in front to check out the bands up close or to dance. Bring a blanket or lawn chair. —Michael Levine