It is hard to mourn the death of someone that you did not know personally. But today, I find myself a little sadder. A little emptier. And a lot nostalgic.

That gave us a solid ten years of following Dylan, Brenda, Brandon, Kelly, Donna, David, Andrea and so many other characters through high school, college and life after school. There was a part of all of us that wanted to be a student at West Beverly High School and hang out with this crew at the Peach Pit.

From early on, the show dealt with “real life”. From experiencing the death of David’s best friend Scott all the way to the final episode where Donna loses her virginity, the show hit home and resonated with so many of us who were avid fans.   And Luke Perry was a part of all of that.

Week after week, we took turns being team Dylan or team Brandon, team Brenda or team Kelly. The love triangles, the break-ups, the sex, drugs and so many other sensitive topics that were dealt with were “real” for so many of us. We went through all of the trails and tribulations of teen life with the cast. We faced the humility of what it was like to wear the same exact dress to a dance as your best friend. We knew how it felt to be the nerd who had a crush on the popular and very handsome new kid at school. We didn’t just watch it this on television. We experienced it with them. And we can all sing the theme song in our heads!

There are some people who don’t quite understand why some of us are really sad about hearing the news about Luke Perry. I reached out to friends and some reached out to me. We reminisced about our favorite TV show. We talked about the memorable moments with Dylan McKay. It’s not just who he was. It’s about what he stood for to many of us. We are Beverly Hills 90210. 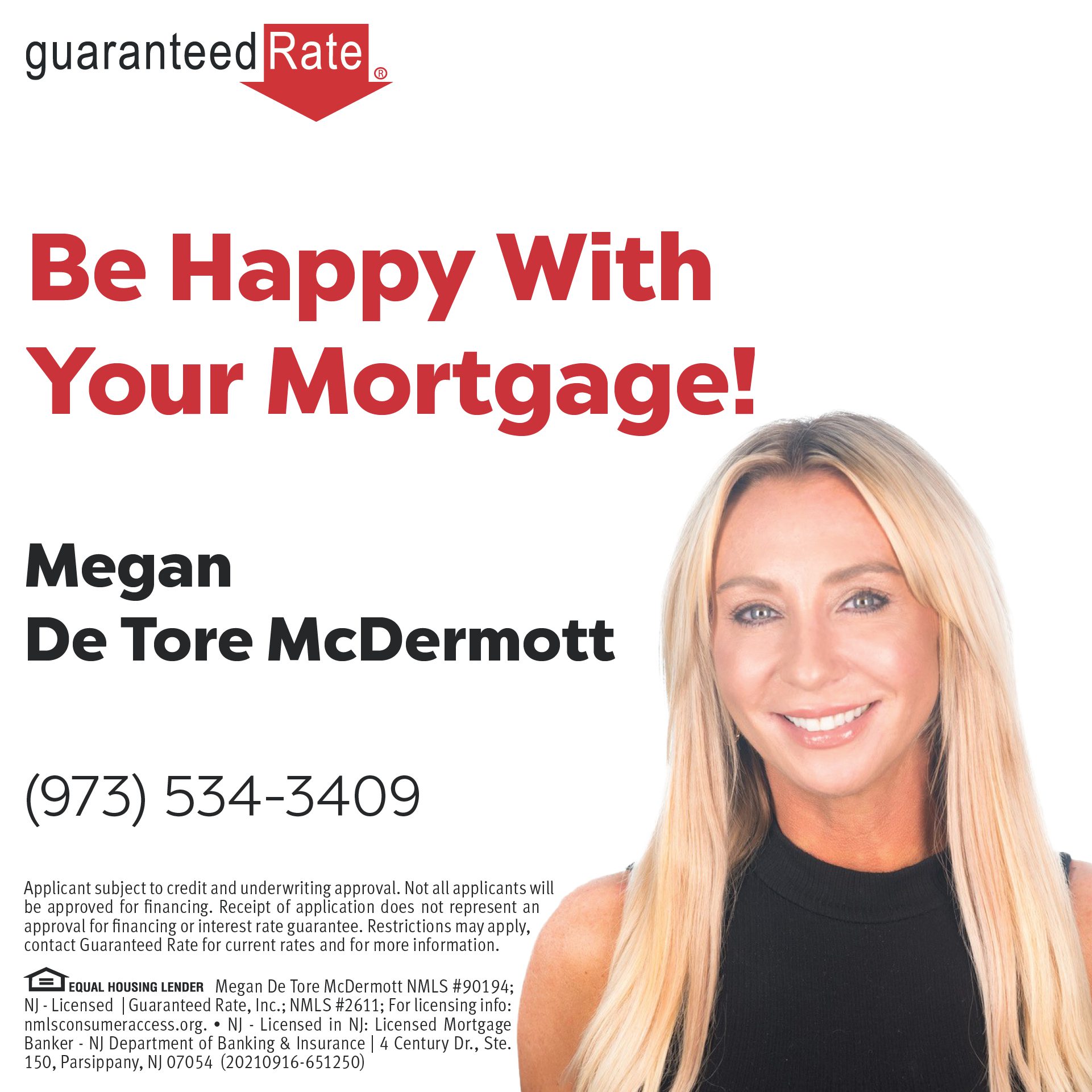