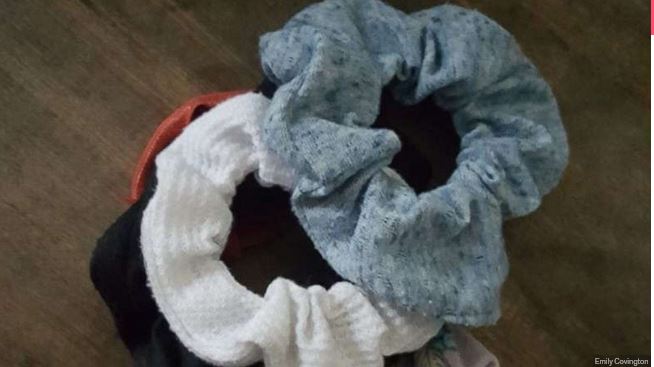 Throughout the decades, school kids have given special gifts to their crushes … letter jackets, mix tapes, sometimes love notes.

But the most modern way to tell someone you have a crush on them? Scrunchies. Yes, the hair accessory.

If you’re the mom of a middle schooler, you may have noticed their scrunchies disappearing.

A viral Facebook post from a North Carolina mom revealed that the hair bands are used as tokens of affection between school crushes.

Emily Covington’s “PSA to ALL MIDDLE SCHOOL GIRL MOMS!” Facebook post has been shared almost 45,000 times. She told “Good Morning America” her inbox has been flooded with messages from moms all over the nation thanking her for figuring out what all this scrunchie business was about.

“One week there were all these scrunchies in the dryer,” Covington told “GMA.” “The first batch, I didn’t think anything of and tossed them in the trash thinking it was a fluke or maybe even mine that I forgot.”

But then she said it happened again.

Her son, she told “GMA,” told her that when a girl likes a boy, she gives them her scrunchie. The boy wears the scrunchie around his wrist. At least until it ends up in the family laundry pile.

“It sounds harmless,” Covington said, adding that all the moms she’s connected with from around the country agree. “But I guess if a boy likes a girl, he gives her his hoodie. I told my son he better be careful ’cause I’m not buying him any new ones and it could be a very cold winter.” 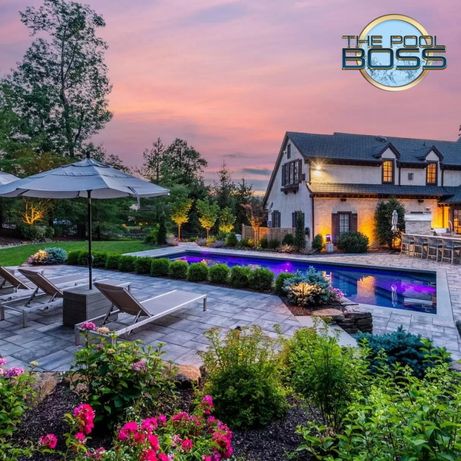