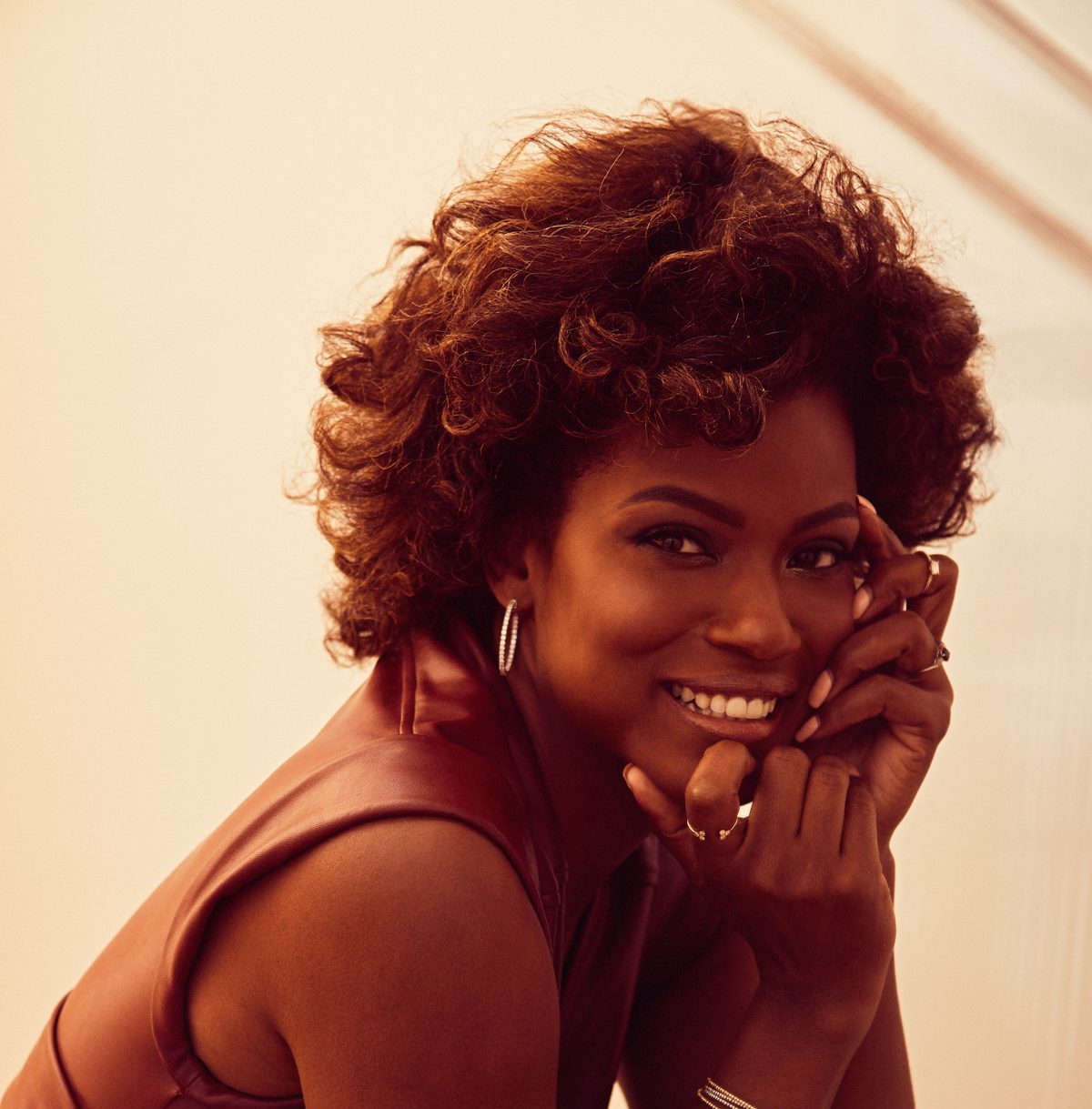 The Fresh Prince of Bel-Air was one of the most iconic sitcoms of the 90s, and launched Will Smith’s career, pre-Men in Black. On Super Bowl Sunday, with Smith as Executive Producer, the show returned as a modern drama, Bel-Air, on the Peacock Network. (Watch the trailer here.). This more nuanced show dives deeper into the familiar characters, young Will, Hilary, Ashley and Carlton, and of course, Geoffrey the Butler and Uncle Phil. Cassandra (Cassie) Freeman plays Aunt Viv.

We spoke to Cassie, who is mom to son Hudson (3), about the new show, her life as a toddler mom and two decade career (previous roles include starring opposite Denzel Washington in Spike’s Lee’s Inside Man, Chris Rock’s I Think I Love My Wife and many more on the big and small screens and off-Broadway).

Congratulations on the new show—why is this the right time for Bel-Air?
It has always been the right time to have content that really exemplifies what it means to have a loving family that will believe in you and comfort you, and wrapped in African-American skin only adds to that. I wish there were more shows looking at family and what it means to sacrifice for family.

What will fans of the original show think of it?
What will be most familiar is the wealth of the Banks family. And these characters in general will feel familiar, but people will be surprised. If you watch the sitcom, that’s like the dinner party conversation but this is actually like a diary entry of these people’s lives.

Who inspired your portrayal of Aunt Viv?
I come from a theatre background so it’s normal to play a character that other people have played.  Janet Hubert (the original Aunt Viv) originated these roles so it would be impossible not to reference her…but in real life Jada Pinkett Smith, as well as and people in my family who are extremely successful and surrounded by opulence, but are still firmly planted in where they came from.

You’ve been a working actress for 20 years – what has been your favorite role?
One of my favorite roles was guest starring on the Juneteenth episode of Atlanta with Donald Glover. I love that episode because many people [who aren’t Black] don’t know what Juneteenth is. That character lived in a perfect place between drama and humor.

What was it like working with Will Smith on Bel-Air?
He’s been the greatest producing partner…every step of the way he’s been very influential in lettings know that we were on the right path. [The producers]  gave us a lot of freedom and love along the way.

Do you have any working mom strategies?
I try to give myself a lot of grace. When I have long days on set we FaceTime, and we play games and send each other videos and ask each other questions on those videos. He’ll say wherever you are right now, show me the dinosaur bones. And I’ll find something that looks like a dinosaur bone! It feels like I’m still involved in his daily life. Hid dad and nanny keep up his rituals – bedtime, lunchtime, reading time – all the things that make life feel stable.

What’s your “mom uniform” when you’re not working?
Doesn’t everyone wear sweats?! I have a great pair that’s a matching set from Project Social. It’s matching, super soft and kind of chic.

Do you have any tips for being bicoastal or traveling with a young child?
I film in Los Angeles but we live in Brooklyn. My son is only three so I made a point to live in a neighborhood with kids here in LA. And in Brooklyn he has karate and soccer and our neighborhood there. I framed it with him like how lucky we are to have two houses, to live near the beach in California and near the pier in Brooklyn!  I always try to frame things like, this is so exciting.

In terms of traveling…he’s been traveling since he was 6 months old. When he sees his yellow bag being packed, he knows a plane ride is coming. He has headphones and his dinosaur backpack filled with his favorite treats and drinks. He looks at airplane time as playtime and TV time. He and his dad play games looking at clouds.

And any tips for self-care that have helped you?
I do transcendtal mediation – that’s better than a cup of coffee or glass of wine. I have a great acupuncturist. I try to do a spa day even if it’s a quick 20 minute massage. I do gua sha…you don’t even need the tool. Touch your face and breathe in and breathe out. And I take a bath three days a week. 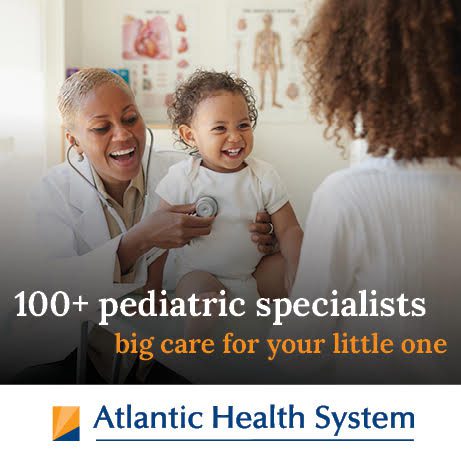