Father’s Day is on the horizon, and we’re sharing a shortlist of A-list Dads who balance busy careers with being engaged parents. Not to mention, they’re all easy on the eyes, ha!  Who are your favorite celeb Dads? 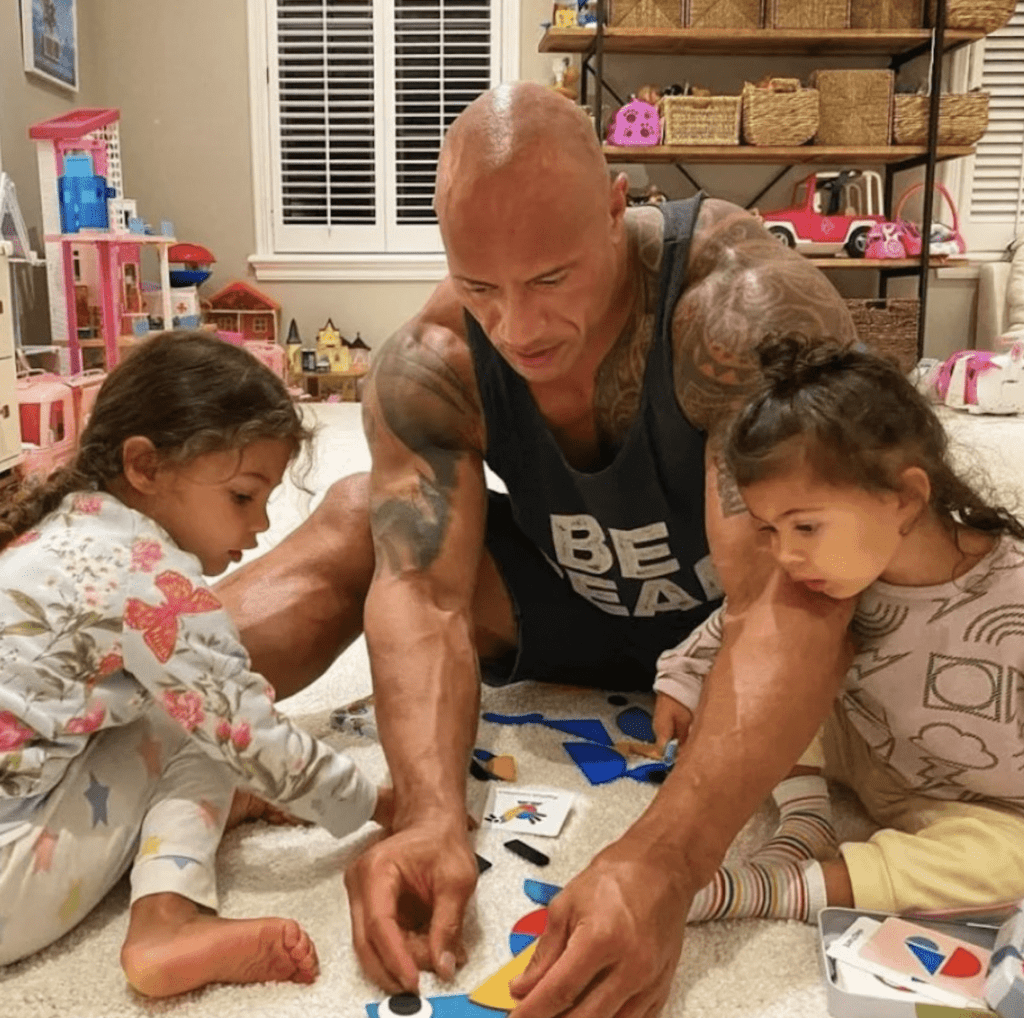 The ultimate girl Dad, “The Rock” gushes about fatherhood more than any celeb dad we know. When his middle daughter Tiana was born in 2016 he said “”Your crazy dad has many responsibilities and wears many hats in this big ol’ world, but being your dad will always be the one I’m most proud to wear.” 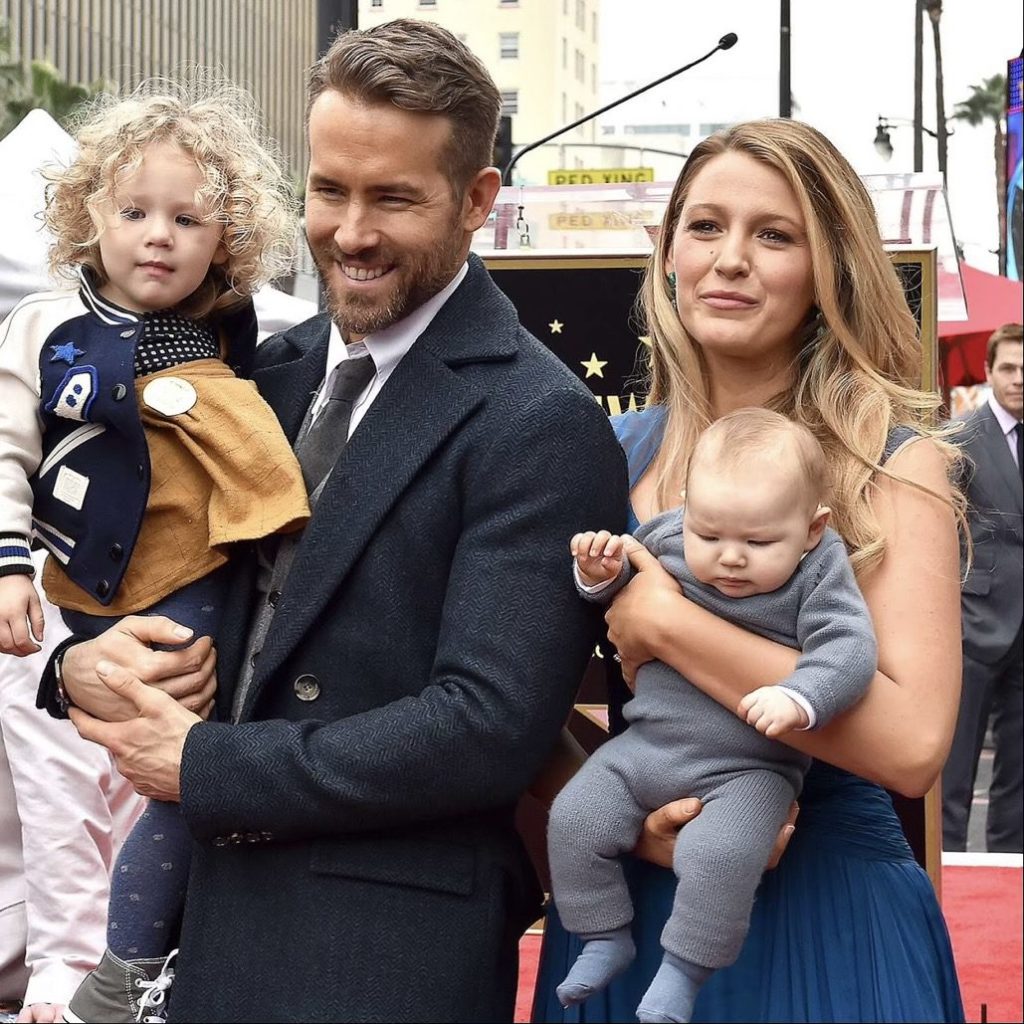 First off, we love that Ryan is always praising his wife and mom to his kids, Blake Lively. But he gushes about this kids as well-in his own tongue in cheek way. In 2016, he tweeted “Being a father is the single greatest feeling on earth. Not including those wonderful years I spent without a child, of course.” 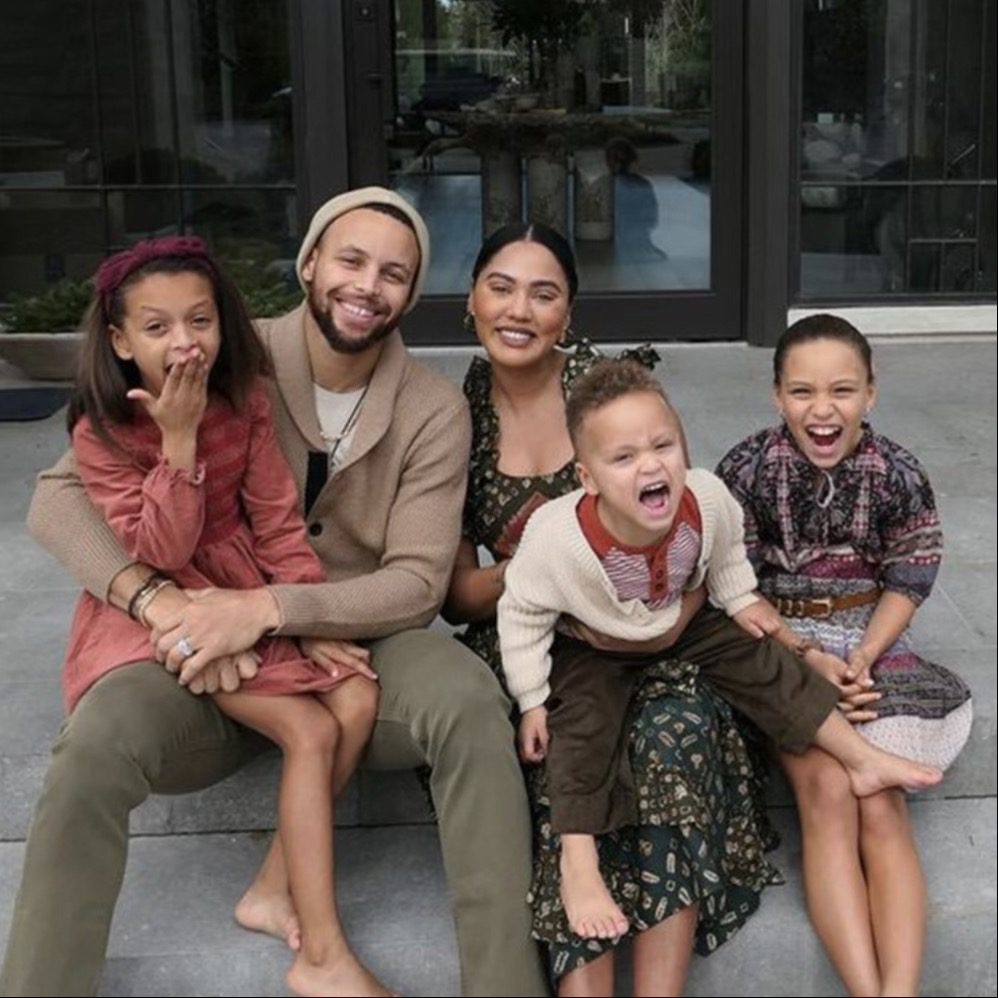 Ayesha and Steph Curry’s three kids are always front and center as their dad sets records in the NBA. From press conferences to championships, these three are never far from the basketball court and Dad. 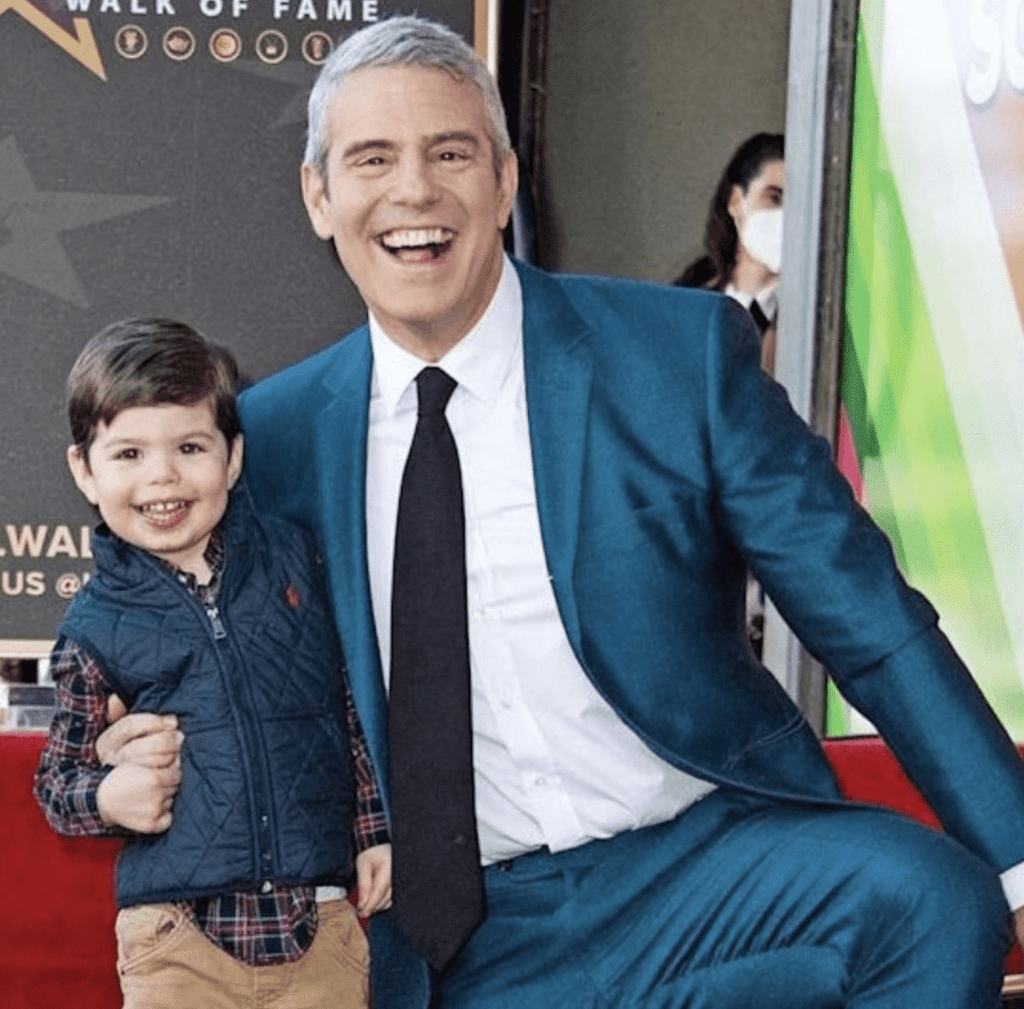 Dad to three-year-old Benjamin and newborn daughter Lucy, “Watch What Happens Live” host welcomed his two little ones via surrogate – and has called the women who carried his kids “rock stars”. 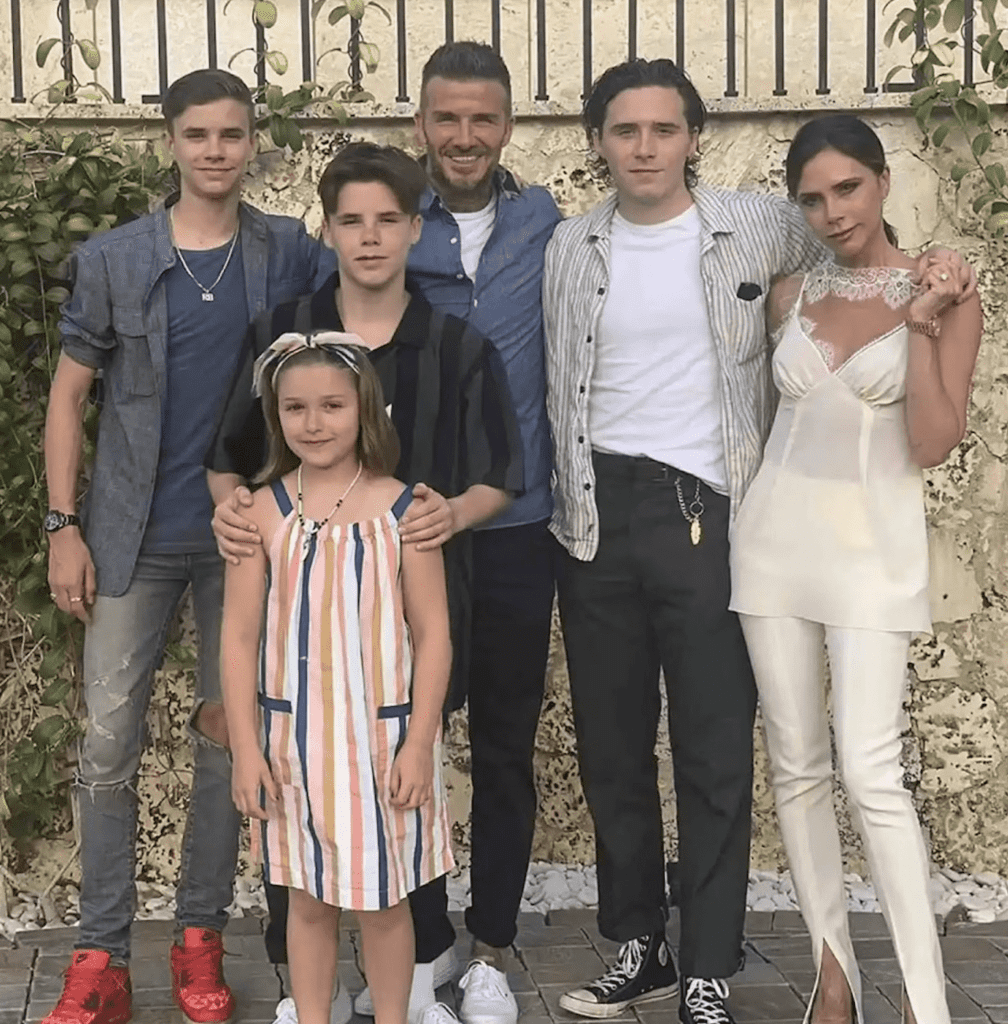 Victoria and David Beckham have been married for over 20 years, and they kids are now starting to get married. For all of his four kids, he seemed to be an ever present involved dad, even calling middle of the night feedings “a special time”. 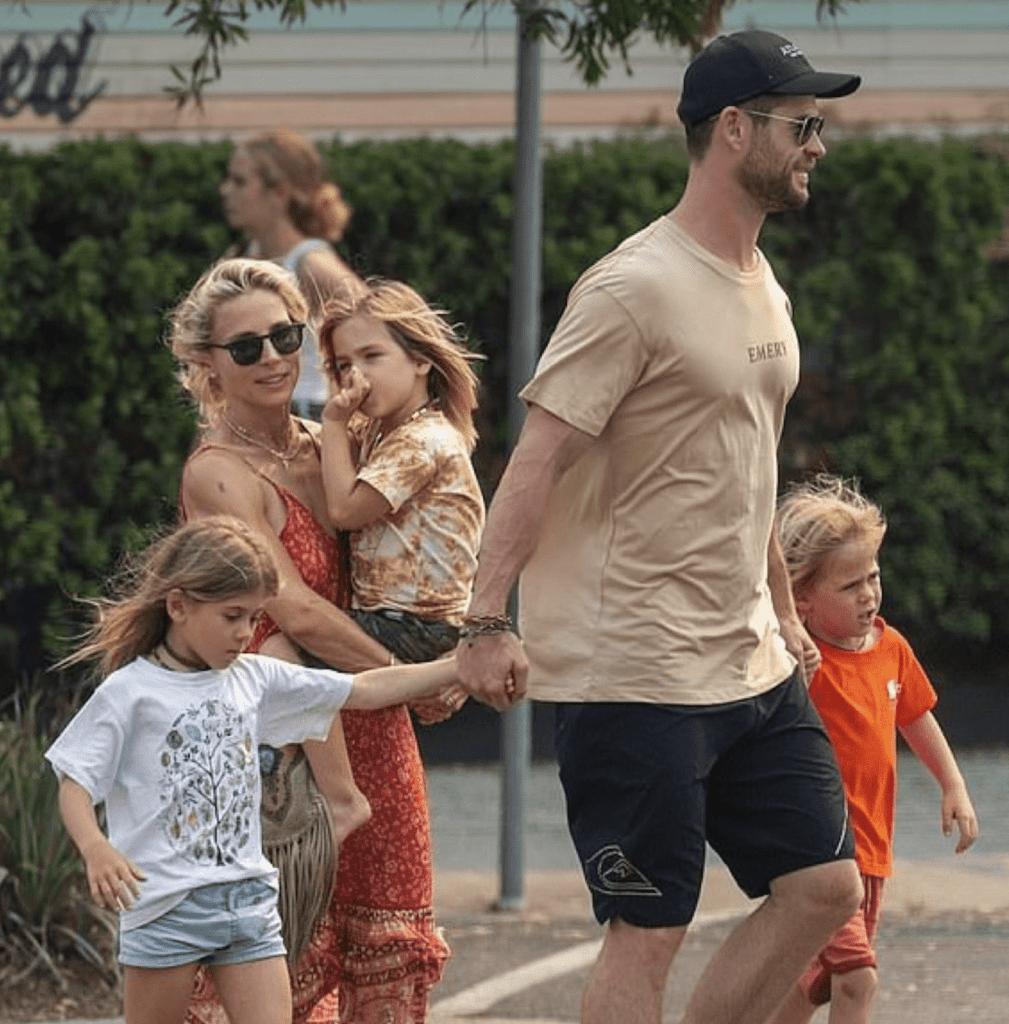 This hunky dad chose to raise his kids in Byron Bay, Australia, which is pretty remote from Hollywood – showing his dedication to prioritizing his kids and family over all else. 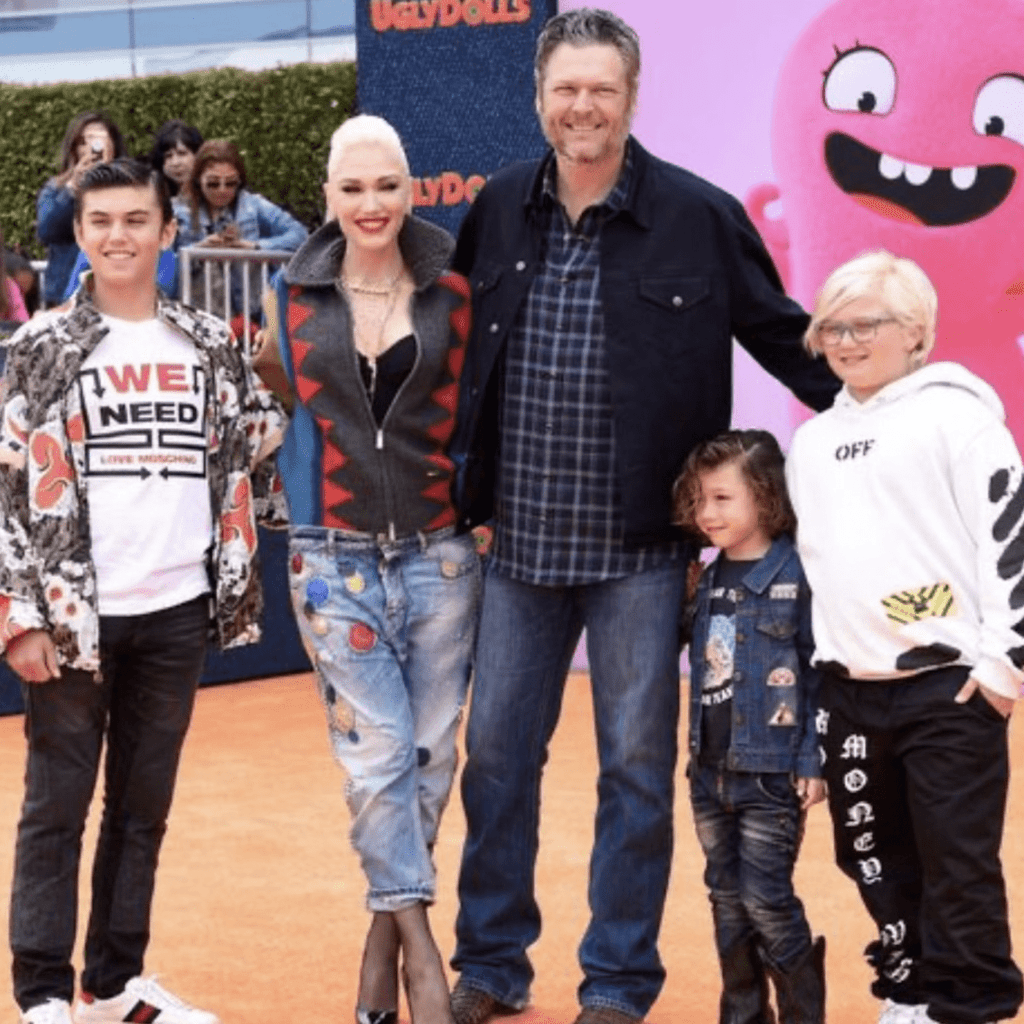 When asked about being a stepdad, Blake replied “it’s the most important role a man could ever have”—and that about says it all. 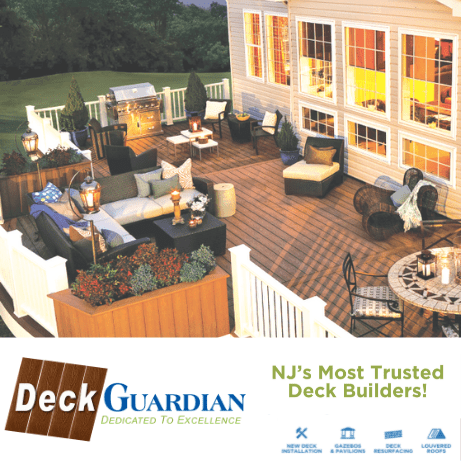